﻿﻿
主页 News 2015 01 A double-deck carriage train traveling from Moscow to St. Petersburg will appear in February

A double-deck carriage train traveling from Moscow to St. Petersburg will appear in February 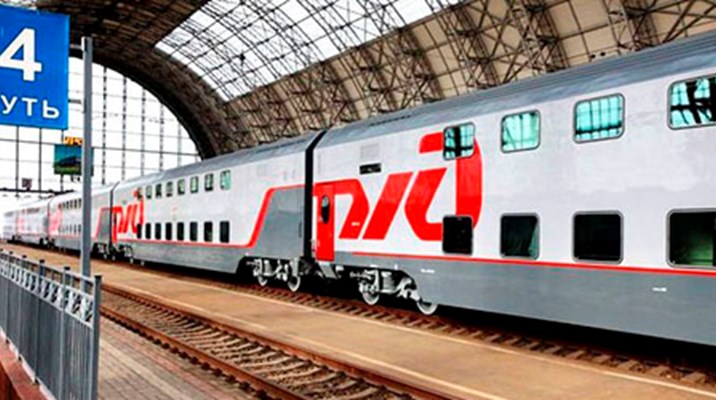 Each train will contain 13 cars, all of them being compartment train cars. The train contains also some compartments, which is equipped for handicapped passengers. When leaving St. Petersburg, the numbering of the train coaches begins from the head coach of the train; from Moscow, from the tail coach.

The train is included in the system of dynamic pricing. So, when planning a trip in advance, you can buy ticket at a much lower price.

Ticket sales have already started. On the first days of sales, the fare for the double-deck coach train will start from 1299 rubles.